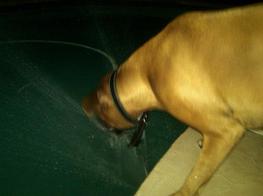 The Rolling Stones were run out of England because they were glorifying drug use.  (When we say Rolling Stones, we really mean Keith Richards.  And when we say drug use, we really mean heroin.)  The band chose to leave the country before any guitar players ended up in jail.  Officially, the Stones blamed the oppressive British tax code for their departure.

The Stones took a short boat ride across the Channel, rented a chateau in France, Keith got very high on heroin, and they recorded what many consider to be their best album.  And they gave that album a curious title "Exile on Main Street."

The Rolling Stones were hiding in plain sight.  They were reaching higher artistic and commercial heights.  But they could not go home.

So how does a lazy San Diego boxer dog get tied up with a bunch of British Invaders?

Once upon a time, Briggs joined a family of Chicago Bears fans.  He was named after their favorite player, Lance Briggs.  Then the family made their own favorite player (i.e., a brand new baby).   The lazy boxer was happy to ignore the baby, but the baby did not ignore Briggs.  Briggs flashed his teeth, which got him exiled across town to a friend of the family.

Briggs landed in the home of my brother Steve, a lifelong bachelor, football fan, and lover of fun.  Briggs enjoyed the good life.  Sun drenched days on the patio, leisurely walks to the bar, and more friends than a dog could count on all four paws.    He had achieved  the dog equivalent of artistic  freedom and commercial success.

Mike's Pie Hole is a drug-free, non-violent website focused on enjoying the human experience. We do not condone heroin use, or dog bites, or high taxes.  And we recognize that lazy dogs and  the innocent  play of children does not always end well.  Sending a dog or a guitar player into exile is a much better option than tempting fate and hoping for the best.

So maybe the third one will not help much.  We all wish Briggs the best.  But sometimes we just roll the dice, and if everyone ends up healthy and happy we can live, love, and learn. 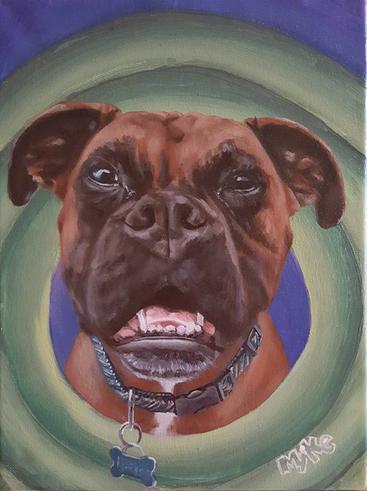 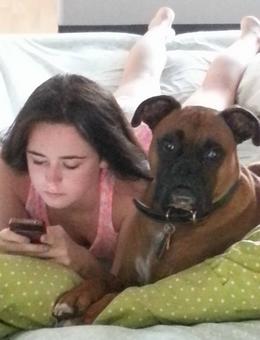 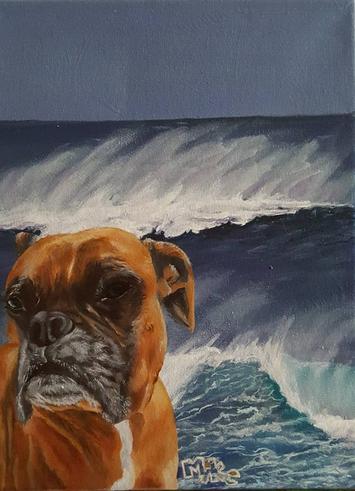 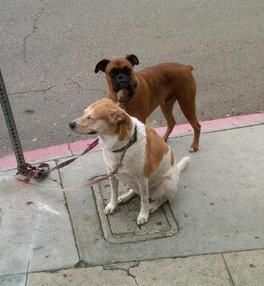 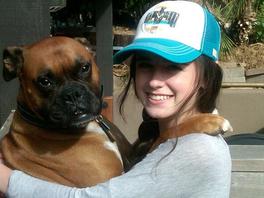